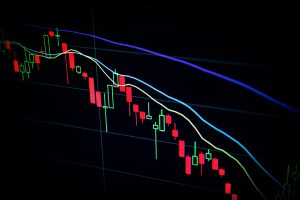 From my point of view, no one knows if Bitcoin(or any other currency) is going to crash.
In addition, the question is whether Bitcoin can be banned at all in a free economy like the Netherlands. After all, the currency is decentralized and thus not controlled from one place. As long as there is the Internet we can access Bitcoin. And it doesn’t seem to me that the Netherlands is going to ban Internet access for the public.

1 Response to "Bitcoin Should be Banned in the Netherlands"