Hedge-fund legend Michael Burry goes Big Short on Tesla
Hedge-fund legend Michael Burry is one of the most notable figures from the book and film called “The Big Short”.
He was one of the first to discover that the real estate market in the USA was based on shifting sands. He convinced banks like Goldman Sachs to sell him credit insurance against the mess called junk mortgages. When this market collapsed he made hundreds of millions in profits from his taken short positions. 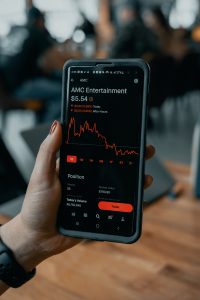 According to the SEC’s registry, Burry currently has $534 million worth of put options outstanding on Elon Musk’s Tesla automobile factory.

Given his forward-thinking outlook in the days of “The Big Short”, it makes sense that everyone is watching his positions again.